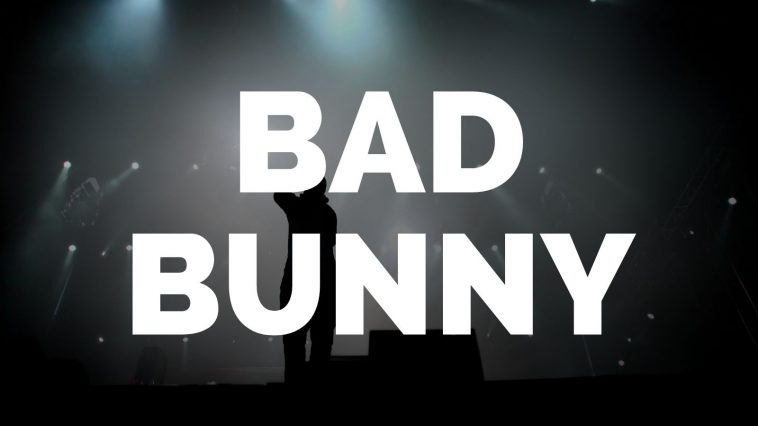 When it comes to concerts one of the hottest names to perform live is Bad Bunny. Benito Antonio Martínez Ocasio also known as Bad Bunny is one of the top performing Latin rap singers of all time. If you feel like he’s been touring the world for 20 years, you can say, it almost feels that way. However, his first tour was in 2018. Artists such as Daddy Yankee have influenced his musical style. Where he goes from here as a performer has serious potential. Listed below are the concerts he will be performing next. There is a possibility you will see festivals and other events within the listings. It will be up to you to find the best seat for Bad Bunny when he comes to a venue near you.

Best Place to Sit at a Bad Bunny Concert

When it comes to buying seats for a Bad Bunny concert you need to consider several things. The first thing that comes to mind is budget. This performer is producing tons of great music for his fans and the attention he is getting on the main stage is amazing. With all of this being said, the prices of tickets are through the roof. You will be paying way more than you would want to for a concert event.

Sometimes you have to suck it up so you can get tickets to the show. Since he’s so young we highly recommend you take part in the presale and on-sale dates in the future. These dates will help you gain access to the best seats at the original prices. Sites like Ticketmaster and Live Nation are currently using new forms of pricing when events are getting sold out. This changes the way people buy tickets and it frustrates a lot of fans. The secondary market is great to have, but you have to watch pricing there as well.

Here is an example of a concert that will occur at the AT&T stadium 10 days from now. This type of event can happen any time of the year but these are the things you need to consider when buying seats. There are pit-level tickets available where you don’t sit down. This area is a standing room only. This gives you the most access to the stage so you can see him up close.

Currently, we are seeing prices in this section of the stage at about $1800, which is quite insane for a price of a ticket. You don’t even actually have a seat which is even wilder. Seats outside the stage area on the ground level of the football field can run you between $600 – $900.

Be prepared the next time a tour is going on sale. Get your verified fan code or whatever they might use so you get access to the original pricing of the tickets. This is something a lot of people fight with on a day-to-day basis, but we will do our best to help you find the best price tickets. With the listings above you will see what’s available and sometimes you are too late to get in on the action.

In 2018, Bad Bunny released his first album called X 100pre. He had some collaborations with Cardi B and other artists such as Mia and Drake. He continued to release songs and albums over the next couple of years.

He even performed at the Super Bowl halftime show with Shakira and Jennifer Lopez. This was one of the events that triggered his career to stardom.

For a first-time performer performing at a venue with over 20,000 people is something of significance. He continues to tour all over Latin America and Europe. This tour began in March 2019 and didn’t let up until December of that same year. Revenue from each event was averaging around $1 million per show.

He performed with special guests J Balvin, Becky G, and others.

The next tour began in 2022 after the pandemic. He started performing in February and continues to perform to this day at all the major venues including the Toyota Center, Footprint Center, and Barclays Center. Some of the revenue being generated is anywhere between two and $12 million per stop.

Currently, on the world’s hottest tour Bad Bunny is performing at even bigger establishments. We are talking about Hard Rock Stadium, Yankee Stadium, SoFi Stadium, Chase Field, and plenty of others. Where he goes from here is unknown and it should be a fun career to watch. Look for events in an arena near you. Get the best seats for Bad Bunny when you look at the listings above.

According to chart metrics, as of September 2022, Bad Bunny is considered the number one artist on its platform. This could change over time but that’s a lot of people listening to a performer that sings reggaeton – Hip-Hop. With four albums to his name and plenty of other singles to boot, Bad Bunny will keep producing music and keep going on tour. His young enthusiasm will continue to gain steam and hopefully, ticket prices won’t go to even higher levels than they are now.

The stats behind Bad Bunny are amazing. Bad Bunny has over 65 million monthly listeners on the Spotify platform. Another amazing feat is the fact that he has 44 million YouTube subscribers. The amount of subscribers listening to his music daily is quite significant when it comes to pricing his events for all his tours.

With TikTok being what it is, Bad Bunny has over 27 million followers. This is a lot of people listening to his music. Performing in some of the biggest venues around the world, Bad Bunny is notorious for putting on a really good show. It comes down to whether you want to pay the big bucks to go see him live.

Check Out a Bad Bunny Concert

Are you ready to pay big bucks to go see Bad Bunny perform live near you? This is your chance to get out there and have an amazing time. It’s important to remember that if you missed the on-sale date or even the presale date you will most likely pay a heavy price for a resale ticket.

We discuss buying tickets on several different pages on this site so be sure to learn about when is the best time to buy Bad Bunny tickets. Getting the best seat for a Bad Bunny concert is also something that’s going to be quite difficult. However, we suggest you try to get as close as possible to help ensure a really good time and experience. If you have any questions about buying tickets you can always reach out to us.