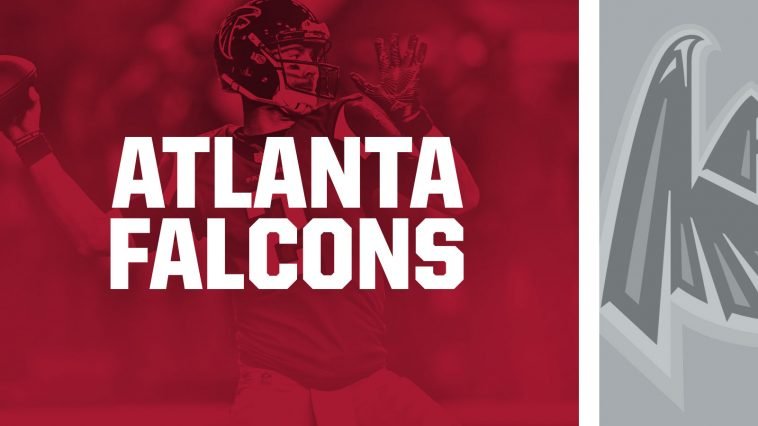 Are you looking for Atlanta Falcons Tickets for an upcoming game? You’ve come to the right place to learn about ticket buying for the Falcons. You can have one of the best seats in the house if you are willing to pay the right amount. Let us help you find great seats at a reasonable cost. You will also get to know the stadium and some other tidbits that you may find interesting.

In the ticket listings below, you will find all kinds of events based on the Falcons. From Pre-Season to the Super Bowl, all tickets will show up here. You will also see ticket availability for away games as well. Every now and then, parking passes will appear on the list. Each listing will take you to the site that offers those tickets. Follow the steps and you are off.

Is there a perfect time to buy Falcons tickets? Most likely not, but there are some things to consider before making that purchase. Atlanta is home to one of the biggest stadiums in the country, so this will give you a better chance of getting tickets.

Are the Falcons on a hot streak? Should the Falcons be playing very well, the upcoming game will always be more expensive. This will depend on the opponent.

A great time to buy tickets is after one or two losses. This is where sellers will start to panic a little bit and sell their seats for cheaper. Seven to ten days out is an ideal time to start looking.

If budget is a huge factor, consider a pre-season game. These are always cheaper. It doesn’t give you exactly what you want but it will please the kids.

Where to Sit at Mercedes-Benz Stadium

Finding the best seats at Mercedes Benz Stadium can be quite difficult if you don’t know what you are doing. Listed below are some of the major sections to see a game. Remember, there is always a reason why some seats are more expensive than others, even in the same section. Be smart and do your research.

Lower Level – The lower level seats at Mercedes-Benz Stadium will be your more expensive tickets besides suites and club. You also have a slightly above-average seat size. You’ll notice the difference.

Some interesting areas to shoot for if you can. The Falcons bench is between Sections 109 – 111 and the visitor bench is in front of sections 127-129. These sections will be labeled as such on the ticket marketplaces.

Mezzanine Level – Try to get into the Harrah’s Cherokee Casino Club seats. These are midfield seats and give you a great view.

Upper Level – You know what this means? Far Away. Most affordable in the stadium, but sometimes if you are too far away, it may not be fully worth it. Try to level up if you can.

Club Sections and Suites – These seats are all around the stadium and have different kinds of sponsors. Some of them are beautiful and you may not even know you are at a stadium. You can get all the amenities you wish when visiting the Mercedes Benz Stadium. Depending on how much you want to pay, you can walk in with some serious style.

Note – Try to shoot for the middle of the row. You can save some money picking those seats versus the aisle.

Parking is never a fun thing to purchase, but it is part of the deal if you drive to a game. There are over a dozen lots in the nearby area for parking. You can expect to pay from $10-$40 a spot, depending on the day and time.

Get Food Near Mercedes-Benz Stadium

If you aren’t tailgating or you don’t want to eat a lot inside, you do have some options. You will definitely save some money, but overall the food inside the stadium may be worth it at times. Here are a couple of restaurants you may want to check out.

Restaurant 10 – An easy place to check out before a game. Eat some wings and sliders and of course, there is plenty of beer available.

Elliott Street Deli & Pub – Nothing crazy here. You get a good sandwich and a beer before the game. A great cheaper option.

How About a Place to Stay Nearby

If you need to spend the night or even the weekend, the closest hotels are in downtown Atlanta. This means you will be spending some money. There are several options so be sure to research them fully.

Omni Atlanta Hotel at CNN Center – A staple of downtown Atlanta. This isn’t the newest of hotels, but you get a fair deal in a great location. You can expect to spend around $275 a night.

Reverb by Hard Rock Downtown Atlanta – A pretty stylish hotel for a really good price. Weekends will run you a lot more, but you can expect to pay $175+.

What Kind of Tickets Should You Consider?

Ticket prices in the sports world keep going up. Every year it seems like you pay more than the year before. Remember the rules we set above to save. Here are some ticket options you may want to consider.

Season Tickets – Big fan or Investment fan. Purchase the season tickets and save in the LONG run. If you are diehard fan season tickets maybe your best option. You can always sell your tickets. You can even sell the big-ticket games for way more than you paid.

Day of Game Tickets – Depending on the season, the day of the game tickets or last-minute tickets could be a good option. If you are a solo spectator and don’t care where you sit, last-minute deals are waiting. Take advantage of panic sellers right before game time. It’s a lot easier to do this than 10 years ago.

The Falcons have been part of the NFL since 1965 with their first season commencing in 1966. Located in Atlanta, GA for all of their playing years and it looks like they aren’t going anywhere.

The Falcons have won two conference championships, but they have yet to win the Super Bowl. This has been hard on the fans, but they remain strong supporting their team through the good and bad.

The Falcons have seen some amazing football players come through their organization. Players such as Deion Sanders and Tony Gonzalez were two names that came to mind.

Many exciting games have been played where the Falcons play including Super Bowls, BCS Championships, and the Olympics. With their state-of-the-art facility, you will see more and more big games in the future.

Some of the Falcons best rivalries include division opponents New Orleans Saints and the Tampa Bay Buccaneers. These games will definitely cost more and will probably show up as a prime-time game here and there.

Getting Your Falcons Tickets

You have plenty of options when it comes to buying tickets. We shared ideas about getting the best prices and best seats. It’s now up to you to budget for what fits you. Ticket sites like SeatGeek will give you the best option. Be sure to track tickets as you get closer to the game. Good Luck!