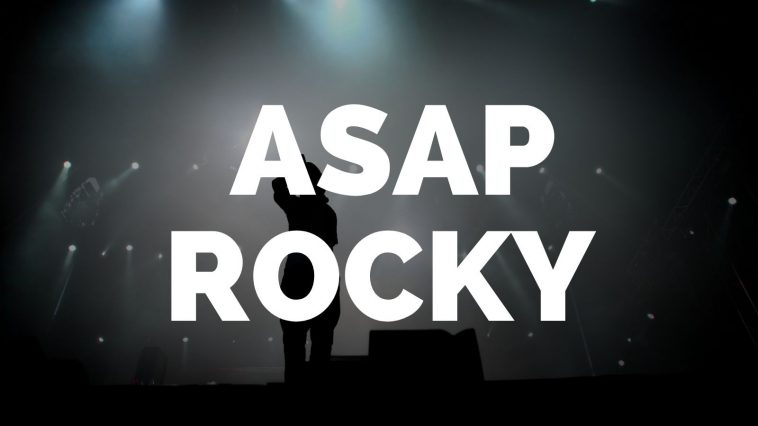 ASAP Rocky, sometimes referred to as A$AP Rocky, was born as Rakim Mayers. In 1988, ASAP Rocky was born in New York City. He is part of the hip hop group A$AP Mob and is one of the most popular rappers in America. He is considered one of the pioneers of cloud rap but has changed his musical direction. Today, his rap songs are a lot more pop and trap. This is the best time to buy ASAP Rocky tickets. You won’t want to miss a show near you with some of the best seats in the venue.

There were no events found for A$AP Rocky.

ASAP Rocky began to learn how to rap at a very young age from his brother. However, his brother was killed in Harlem and that inspired ASAP Rocky to take rapping more seriously. He was homeless and moving between many homeless shelters before he became famous. He joined A$AP Mob in 2007 and found a lot of people who shared the same interests in a culture that he did too. His first single from the group was ‘Purple Swag’ was super popular in New York City but it took until his mixtape before he became famous nationally.

Live. Love. ASAP was available as a free download in October 2011 and was hailed by critics and fans alike. It received positive reviews from many of the biggest music magazine names including Allmusic and Pitchfork. The mixtape shocked the world with its new fuzzy sound because this was one of the first cloud raps that reached mainstream ears. This mixtape made several top ten album lists in 2011. It helped him get signed with a record label.

Since then, his releases have continued to become massive sellers and he has become one of the most adored rappers. His albums have reached the number one spot on the Billboard chart and have been certified gold by the RIAA. He has been featured in many other popular artists’ music like Selena Gomez and Lana Del Rey. ASAP Rocky has developed his talents into many fields too. He has now directed music videos for famous rappers like Danny Brown, produced music for other rappers, and acted in an indie comedy movie called Dope.

ASAP Rocky has become a star and is invited to some of the biggest music festivals in America. He has played in the Pitchfork Music Festival and in Coachella more than once. He has toured with many different famous rappers like Kendrick Lamar and Drake.

If you want to see a show, there will definitely be chances because of ASAP Rocky tours. He also makes surprise guest appearances and plays at a lot of music festivals. It can be difficult to follow his plans so we made it easy for you.  It is suggested that you check early and often because tickets can run out at any time. Bundled deals could also be announced randomly. If you do not want to miss out on any cheap tickets check back whenever you can.

Cloud rap has become less popular but ASAP Rocky’s fame has not slowed down. His rap songs are catchy and have since become more lyrically sensitive and a little more serious. Still, they still are funny and you can laugh at them. His rapping style sounds like he puts in a lot of effort carrying his words to the next. It is very unique and very catchy especially if you try to mimic it.

ASAP Rocky is well known for his style as well as his music, His fashion sense is very unique but you won’t realize it until you get to see him up close. His performances are a show; the production costs can be very high and the props can be ridiculous. He has brought expensive cars on stage and if you are lucky you might get to see another surprise guest perform.

ASAP Rocky has changed musically through his music career. Yet, that is who he is. He adapts and understands how to make music that is still unique to him but also relevant to today’s culture. He has come a long way since his mixtape and has garnered so many fans since then. He is a national phenomenon and has many followers who love him. This is the best time to buy ASAP Rocky tickets for a show near you. Work on getting the general admission section first with seats around the stage as well.