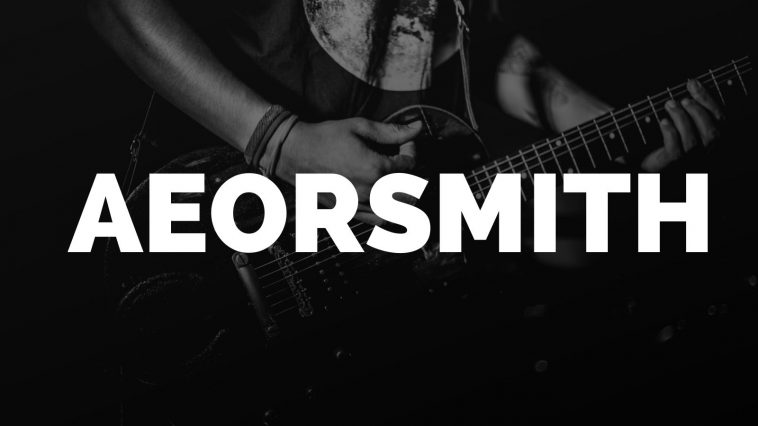 Aerosmith has been bringing fans a complex style of hard rock, metal, and boogie since the 1970s. The band met in the 60s and decided to come together in the 70s. Aerosmith began playing in Boston and has since traveled worldwide spreading their signature sound. When Aerosmith performs, they show up in style. This is the best time to buy Aerosmith tickets. You don’t want to miss out on some of the best seats in a venue near you.

There were no events found for Aerosmith.

Aerosmith is categorized by Spotify as having a bluesy and raunchy rock style. Their sound has been described to fluctuate from hard rock to metallic boogie. Interestingly, the band’s most famous song, “Dream On” takes the form of a unique and powerful ballad, and has been used in countless movies and shows. Aerosmith’s sound is the result of the following combination of talented musicians:

The band has a listening rate of 18,949,105 plays per month on Spotify and is currently ranked as the 216th most-played band in the world. Some notable hit singles by Aerosmith include:

Aerosmith pairs a rowdy sound with a powerful, hard-rock stage presence. They aren’t afraid to pair ripped jeans and patterned shirts with funky sleeves with pouring sweat, hard-hitting chords, and passion. They have created signature anthems of rock in their musical past, and continue to show up loudly in musicality and style.

Aerosmith is ready to bust out some of the old and the new in their live performances, and when you see Aerosmith live, you can expect an iconic hard-rock performance from lead vocalist Steven Tyler. He doesn’t just stand near the microphone and sing; he seizes it and expresses the song, using his hands, kicks, and stylistic energy to own the stage. This band doesn’t invite fans out to stand around. They mean business and are still touring as strongly as ever.

In 1991, Aerosmith made a guest appearance on The Simpsons, and they are shown dressed in their usual style and rocking out. In their cartoon performance on The Simpsons show, they played “Walk this Way”, and other hit singles. The band is reported to have had a great deal of fun in the creative studio and provided very lively voiceovers. The episode was later voted as one of the top episodes of The Simpsons ever made. It can be found under season 3, episode 10.

Aerosmith performed at Woodstock 94’ in Saugerties, NY. Fans report that the band’s performance on 8/13/1994 had no shortage of passionate vocals from Steven Tyler and classic head-down hair-shakes from the rest of the band as they shredded on guitar and percussion. Aerosmith delivers a classic hard-rock experience to their fans, and never ceases to story-tell and interact with one another onstage. This band delivers a sound more powerful than their vinyl live. Don’t miss a chance to experience some of the most popular and iconic hard-rock musicians of the century. Grab a ticket to Aerosmith next time they’re touring near you.

How to Buy Tickets to Aerosmith

Browse the listings above to see the latest ticket offers to see Aerosmith. Our extensive offers and deals are sure to get you and your friend seats to a spectacular show, and the ultimate concert experience. Read through the lyrics before attending the concert to get the most out of the show.

Tickets can be found just above with all of the different dates Aerosmith will tour. Whether you are attending the concert solo or with friends, you are about to have an amazing time. This is the best time to buy Aerosmith tickets so don’t miss your chance to see them perform live. The best seats may be more than you want to pay, but they will be worth it after you check out a show.