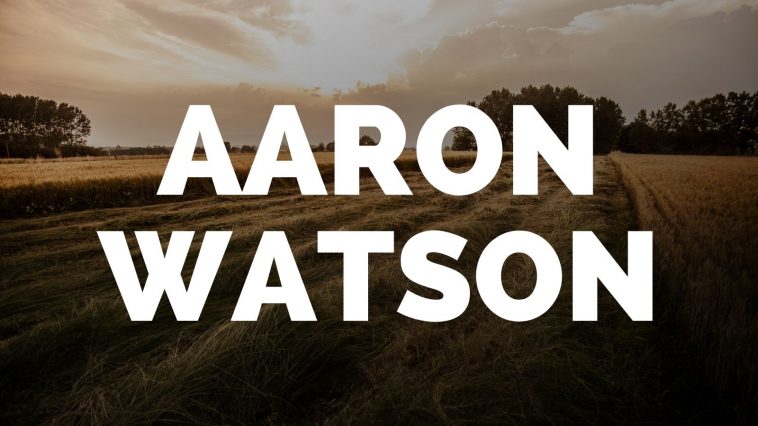 Aaron Watson is an American Country singer and songwriter. The singer was influenced at a young age by the music his parents listened to, including legends of the genre like George Jones, Merle Haggard, and Willie Nelson. Watson is a big fan of Gospel songs, which have influenced his music throughout the years. He even released a gospel album earlier in his career. Check out some of the best seats to see Aaron Watson below. This is the best time to buy tickets.

Watson learned how to play the guitar when he was in school at Lubbock Christian University and Abilene Christian University. He became skilled with the instrument and started playing in different bands soon after. As a songwriter, the guitar has always been a key part of his process, giving him control over the music he makes that a lot of other artists don’t have. He started his professional music career in 2000 and has released 11 albums since then, some of which have done quite well on the charts. He’s worked with a lot of other musicians in the industry in various capacities, even his childhood idol, Willie Nelson.

Watson is famous in his home state of Texas. He has also played several shows here with his band, Orphans of the Brazos. The group makes appearances on some of his solo albums, and they perform together on stage often. He is a devoted Christian, and in 2007 he released a collection of gospel songs. Angels and Outlaws was perhaps his most well-received album, hitting as high as #4 on the Billboard charts. The top single, “Hearts Are Breaking Across Texas,” made it to #1 on the Texas Music Chart. Another fan favorite, Real Good Time, hit #9 on the Billboard Country Album chart.

Best Time to Get Tickets for Aaron Watson’s Tour

Watson has grown in popularity since he started his career and has quickly grown from a regional artist to a nationally recognized celebrity. Tickets have grown in popularity accordingly. If you’re looking for tickets, you’ve come to the right place. Here, you can find some of the best tickets for any of the upcoming events and tickets for various artists you can think of, including Aaron Watson.

We’re dedicated to helping you find updated details on where Aaron Watson will be performing next, along with a vast selection of tickets to choose from in order to get the best seats at the best price. Be sure to get tickets for your friends and family so they don’t miss out on this awesome experience. Watson puts on a great show, and it’s one that even the most reluctant of Country fans will enjoy. If you’ve never seen him play before, you are in for a one-of-a-kind experience.

A lot of these shows will sell out, so make sure that you don’t wait too long. Watson fans are eager to get their hands on these tickets, so the sooner you get the tickets that you’re hoping for, the better off you will be. He is a talented stage performer, even if you’re not a huge Country fan.